Ended up killing some time in the City last bank holiday ( mainly because the DLR wasn't running that day ).

The buzz and fuss of folks around the periphery of the Tower of London had to be seen to be believed. If it had been an army I think old William Conker would have been stressing out. Moats are no defense when there are souvenirs to be had.

There were copious food outlets to sustain the invasion. So much for starving them out. How many besieged citadels would have remained steadfast if they had had a Starbucks outlet somewhere in their back streets ? Hey, Infidel hoards, I mock your battering rams and siege engines with the sugared crunch of an almond biscotti. 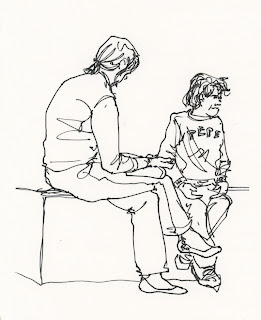 History and vittals. A fine day all told. 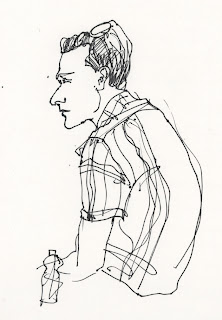